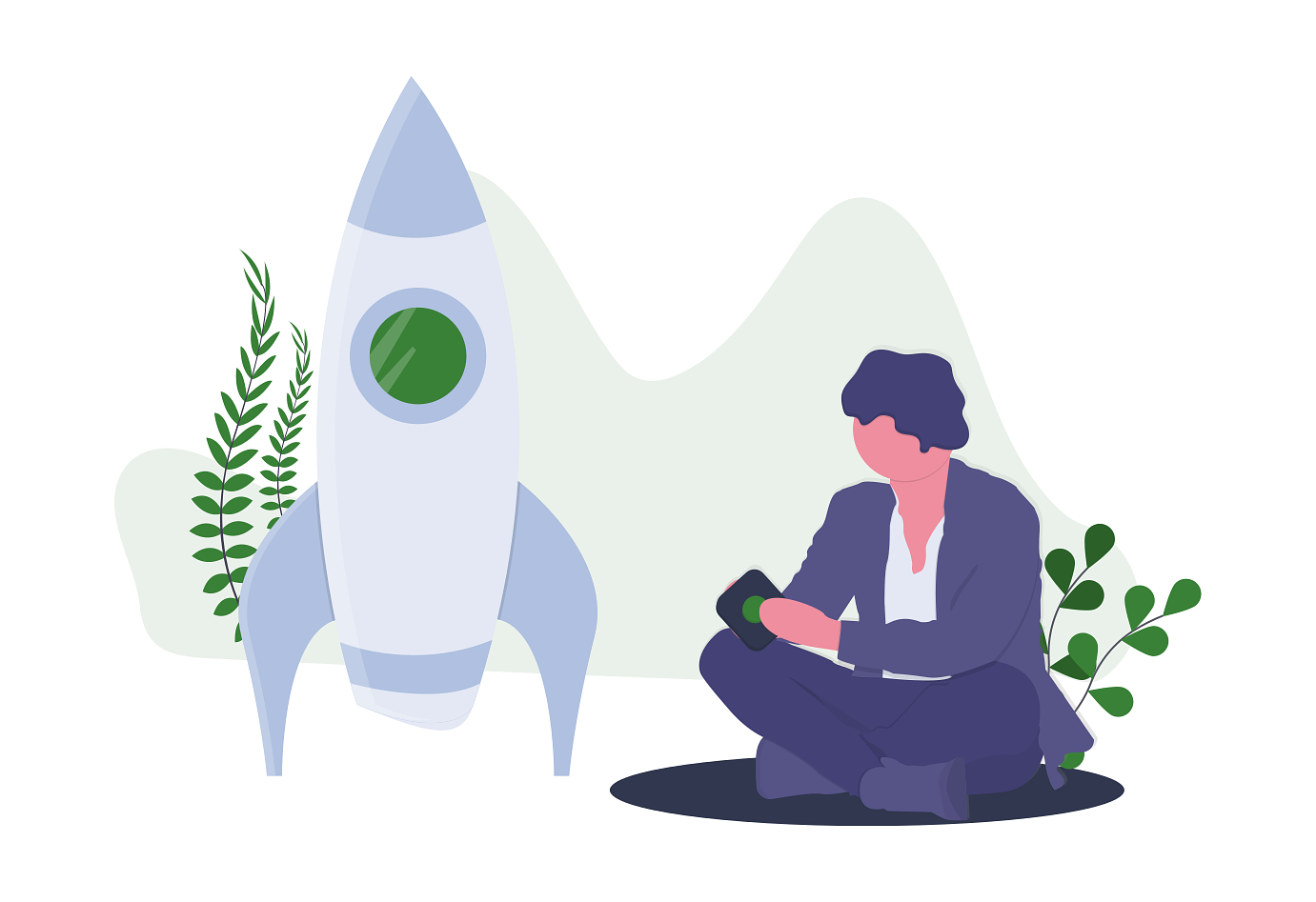 CommentBox.io is a hosted commenting system that serves as a beautiful, ad-free alternative to Disqus. On October 24th, we finally launched after 4 months in development. It was made by me, Shaun Persad, and it's my first product after 8+ years building them for other people.

I always liked reading the stories on Indie Hackers and elsewhere about Launch Day. You hear about the anticipation, the nerves, the excitement, the sadness, and the joy of launching your own product. Well, I found out first-hand that it's all true.

But first, let's take a step back. There was a Launch Day, yes, and it was interesting. But there was also all the things and work and energy that led up to Launch Day, and it deserves just as much attention. Similarly, there is much work to be done now that Launch Day is over. We'll cover that too.

Prior to this moment, I spent 4 months of coding, tweaking, refactoring, and even restarting. The journey towards building a good product doesn't usually go as smoothly or take the amount of time you think it will. But I'm not one of those "build the scrappy version in two weeks and ship" makers. I'm well aware of the "ship often, ship early" mantra, but I'm also well aware of the type of person I am, and the amount of pride I take in my work.

If I don't feel good about how something works, I keep at it until I do. Passion projects don't always make good business sense in terms of hours spent, but when it came to Launch Day, it made all the difference in terms of how I felt. And I'll tell you this: CommentBox.io is a damn solid product, and in the long run, it will save both time and money to build atop a solid platform.

Throughout the build-out phase, I kept in close contact with a small group of people who offered their constant help, support, and advice. Whenever I thought of a new feature or wanted to change something, they were there to bounce ideas off of, and to get feedback. It was a small sample size, but not an insignificant one.

What really took me by surprise was the "soft launch" that I did on Indie Hackers. The feedback I received both publicly and in private was incredibly constructive. I seriously learned so much from just one weekend of exposure. It was all laid bare for critique: everything from the pricing to the website to the messaging to having to defend why the product exists.

It's an overly vulnerable feeling to finally show strangers your work, but it was wholly, unequivocally, necessary. And it helped give me the polish I needed for Launch Day a few days later.

There are quite a few platforms people choose to launch their product. For indie makers, the Big Two are Product Hunt and Hacker News. I chose both, and I chose to do them both on the same day. I figured doing even one of these is nerve-wrecking as hell, so maybe one full day of nerve-wrecking-as-hell-edness is better than two!

Launching on Product Hunt almost certainly requires you to wake up earlier than any human should, due to their product rankings resetting at 12:01am PST. So, I woke up at 5am EST, thinking that was early enough (narrator: it was not early enough).

From what I've read and now experienced, to make it to the top 3 products of the day, you need a few things:

Your mileage may vary.

For CommentBox.io, I did not have #1. I did, however, have bits of #2 and #3. The jury is still out on #4. What worked for me was having a product that was interesting and appealing to privacy-minded individuals. I had a pretty decent message as well (which was improved during the day thanks to some great feedback from Davis Baer).

But you need to have decent levels of each, or excessive levels of a few. If you only have one or two factors met, you better have enormous levels of those one or two. And #1 is a doozey. Having a large network is perhaps the most effective mechanism, and probably the hardest to attain. With it, the cadence of engagement (voting, commenting, sharing) is both constant and high, which is basically the PH rocket ship. Without it, your engagement may be high but not constant, or constant but not high.

CommentBox.io was the latter. People liked it enough to engage consistently. But there wasn't quite as many people exposed to it, because I didn't have many people to bring with me from my network.

Hacker News is a whole different beast. A simpler, more vicious beast. Where Product Hunt had many requirements, HN seemingly has just this: make a good, interesting product (for varying levels of "interesting").

Timing the post may play a factor, but not as big as you might think. Earlier votes do seem to count more than later ones, but a later surge can bring you from oblivion to page 1 just as easily.

In my case, I posted at around 8 or 9am EST. I can't say for certain what the best time is. But there was very little momentum to start with. In about two hours, the post had faded several pages. Then, several hours later, we shot up to page 2. I cannot explain why, but I do know that once we got going, we got quite a bit of feedback (and page views -- more-so than Product Hunt), and stayed on page 2 for around 24 hours.

Interestingly, the feedback was quite positive and constructive. The sharp edges HN is often known to exhibit were almost non-existent. I take that as a good sign.

It's been 5 days since Launch Day. Looking at just the numbers, you might think it was a failure. I don't think it was.

I feel great about the launch. The numbers were "mediocre" by some standards, but the experience wasn't. And the idea that those who did take the time to try the product out had positive experiences, made the time and effort worthwhile. If I hadn't spent as much time on things, I might have blamed myself. It wasn't a perfect product, but I know from the words of many strangers that CommentBox.io was ready to have its moment.

The product is out there now. People know about it. Maybe not a lot of people, but enough. I saw a total stranger on Twitter and another on Reddit recommend it to someone else. I still receive at least 2 pieces of constructive feedback or feature requests a day. At least 5 people per day have been signing up. Oh, and it's being used in production on a few sites!

I consider all of these anecdotes to be successes. There is interest in this product. There is a place for it. And that's an excellent motivator.

So what's next? Promotion. New channels. New ways to get the message out there. New problems to solve. And of course, continuing to listen to the users and what they want out of the platform.

Launch Day wasn't the end. It was just the beginning. It was step 1 in a long, ongoing series of upward moves. That said, here's our tentative product roadmap, which I'm happy to say aligns very well with what our users have been asking for since we launched:

If there are any features you'd love to see, let me know in the comments below!